Zarina Zabrisky, author of the novel We, Monsters (2014, Numina Press), shares a bit about the importance of food—what’s being eaten and why—during her visit at “Books, With Occasional Food.” Check out other aspects of the novel—including psychology, sex, her perspective on women writing, and a read sample of the novel at the first stop—on the rest of her virtual book tour. 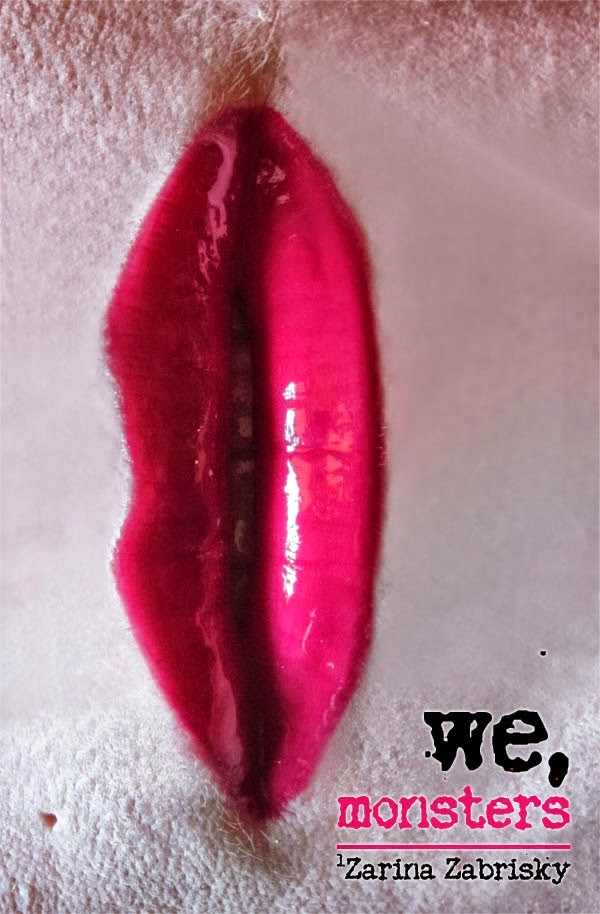 Food and We, Monsters with Zarina: Rose may be living in California now, but she is from Ukraine. As a result, the food that appears in the book is an indicator of Rose’s state-of-mind. When she is more peaceful, she creates dishes from her native country for her family. When she is frantic, she resorts to frozen pizzas haphazardly thrown in the oven.

The first love we receive is food. To quote Dr. Michael H. Strong of We, Monsters (who is quoting Freud): "Love and hunger meet at mother's breast." Or at mother's kitchen table. By feeding her kids borscht and vareniki—purse-shaped Ukrainian dumplings—Rose connects to her mother/grandmother and to her children. Like Proust's madeleine, her borscht is not just food, a scarlet-hued soup of beet roots and green onions. It is magic infused with memories of her grandmother's kitchen, sultry summers in Odessa, life still full of colors, tastes, textures and hopes. She loves her kids through food. When she is detached, food speaks nothing of her or to her.

Rose grew up on Ukrainian, Russian and Jewish cuisine fusion. Since she is suffering from disassociating and identity issues, being grounded is the matter of survival to her. Cooking (with its aromas, rich sensations, and memory triggers) and eating (with the physical, and, often, sensual and erotic acts of biting, licking, chewing and swallowing) provide the way to connect to her body. The heavy bliss of hot borscht and creamy Fantasy cake cut deep into the bone marrow, dig out the memory of the flesh and bring Rose back to her core. Food becomes self-medication, a substitute for all things lost: mother, motherland, and the sense of belonging. 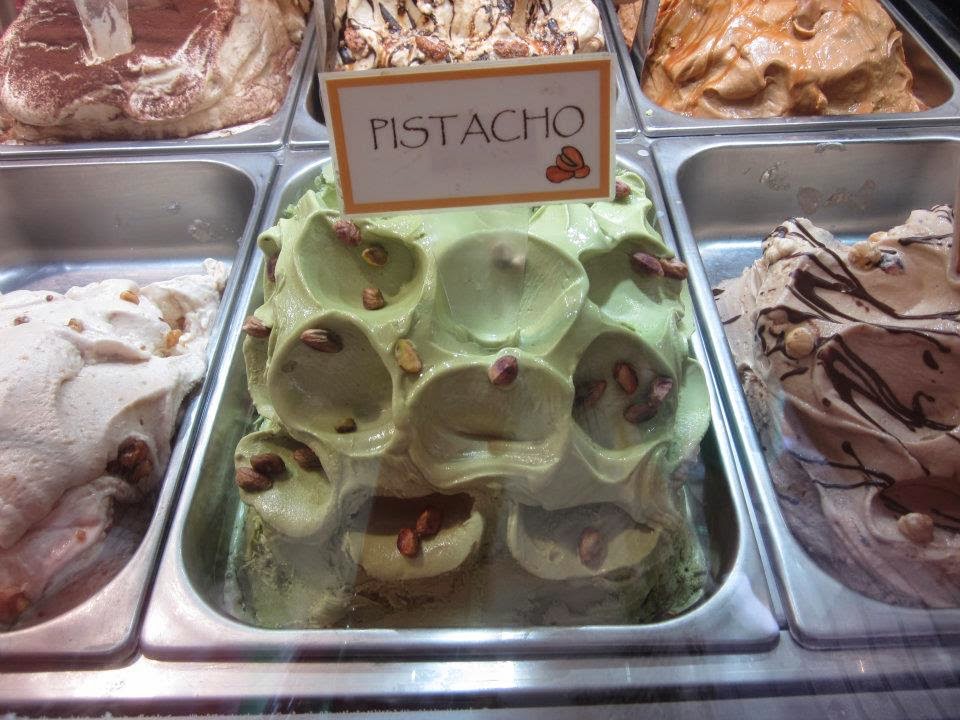 I once had a heated dispute with a Russian-speaking taxi driver: he said there was no pistachio ice cream in the Soviet Union. I remembered eating it. He almost threw me out of his cab, he got so angry. Later, I spoke to a few friends, and everyone had a different opinion and stood by their guns with the vehemence and ardor of religious fanatics. I then recognized that the ice-cream itself didn't matter. It was a phantom of our lost country. And a symbol. We all lost a lot, left our memories behind in search of a new foreign future. Memories are like dreams: elusive, bittersweet, unreliable, and full of meaning. People fight for their dreams and their memories. Nostalgia hides behind the rows of canned anchovies, rolls of blood kielbasa, and jars of raspberry jam.

In her fabulous essay about "Babbette's Feast," Esther Rashkin gives a thought-provoking and illuminating analysis of mourning through cooking. I really recommend this essay to all readers interested in the psychology and food. The essay is a part of one of the best modern books on psychology and culture book I have read, Unspeakable Secrets of Psychoanalysis of Culture. I lived in the Soviet Union and I am not proud of it. My favorite dishes are international: I prefer Georgian cuisine to Russian, and Ukrainian and Armenian dishes are amazing, too. My absolute winner is khachapuri, a Georgian cheese pie—divine, flaky, golden pies oozing with melted cheese. I can't cook it. It is magic. Look it up, maybe. My family dishes come without recipes. I am convinced that real Russian blinis or kasha cannot be cooked following traditional recipes and rules. I did write a poem that starts "Do not measure your love," after all.

Listen to Zarina talk more about her relationship with food and place in this very short clip. 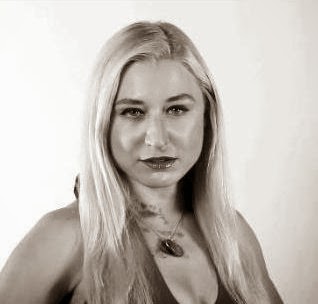 Zarina Zabrisky is the author of short story collections IRON (2012, Epic Rites Press), A CUTE TOMBSTONE (2013, Epic Rites Press), a novel We, Monsters (2014, Numina Press), and a book of poetry co-authored with Simon Rogghe (forthcoming in 2014 from Numina Press). Zabrisky started to write at six. She earned her MFA from St. Petersburg University, Russia, and wrote while traveling around the world as a street artist, translator, and a kickboxing instructor. Her work appeared in over thirty literary magazines and anthologies in the US, UK, Canada, Ireland, Hong Kong, and Nepal. A three-time Pushcart Prize nominee and a recipient of 2013 Acker Award for Achievement in The Avant Garde, Zabrisky is also known for her experimental Word and Music Fusion performances.

a Rafflecopter giveaway
Posted by Madeleine at 6:27 AM